The Jack Petchey Award Scheme is run by almost 2,000 schools, colleges and youth organisations throughout London and Essex. They contribute millions of pounds each year to reward and recognise the achievements of outstanding young people.

The Jack Petchey Award is given out monthly and is judged on different categories. The winner receives a grant from the Jack Petchey Foundation, to spend £200 on something of their choice that will benefit students at the Bridge Academy. 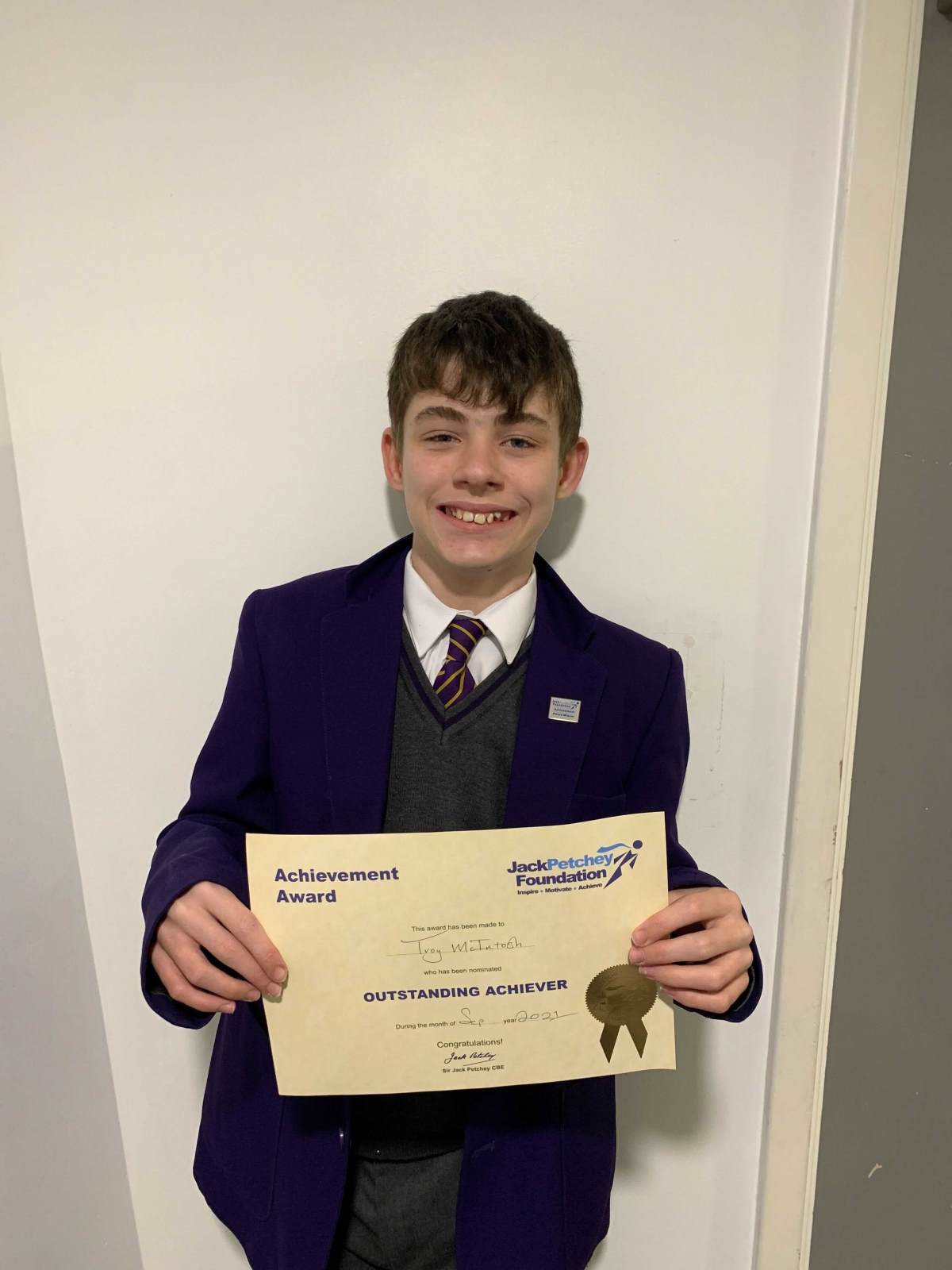