At The Bridge Academy we believe we have a role in educating the whole child.

This means much more than that which happens in the mainstream curriculum. A key function of the Academy is to provides links to the wider world, encouraging our students to be aware of the exciting range of life experiences available to them. By providing opportunities for students to engage in activities outside the classroom, we hope to encourage them to see themselves as young people entitled to and able to take advantage of, culturally enriching experiences through their lives. Below is a flavour of some of the opportunities that will be available to your child.

Students participate in range of activities, including mindfulness, fitness, money management and journalism on a half termly rotation. In the last week of every half term, students have a talk or lecture from a guest speaker

Students can also participate in a range of enrichment activities such as:

Over the years our Sixth Form students have had inspiring talks followed by conversations with a range of speakers including:

Newsreader, journalist, and television news presenter George Alagiah OBE. George has been the presenter of the BBC News at Six since 2007.

Media contributor, philanthropist, social entrepreneur, Dr Miranda Brawn. Miranda was described by the Financial Times as one of the most influential black, Asian, minority ethnic leaders. Miranda is a former Global Goodwill Ambassador, and brand ambassador for Jimmy Choo, Piaget, and Dior.

Her Honour Judge Anuja Dhir QC. In 2017, Anuja became the first non-white Old Bailey Judge and was featured in Vogue Magazine as one of the 25 most influential women in the UK. Anuja is a judge of the Central Criminal Court and was named in the GG2 2020 Asian Power List as the 19th Most Influential Asian in the UK.

One of Britain’s greatest Paralympic athletes Dame Tanni Grey-Thompson spoke about her athletics career, her experiences at competing at five Paralympic Games, and her decision to enter politics, as a Crossbench Peer in the House of Lords.

A&E doctor and TV presenter Dr Ronx Ikharia. Alongside their role in Operation Ouch, a science show for children making biological facts fun and accessible, Ronx is deeply invested in their local community of Hackney.

Dame Tessa Jowell who served as a Member of Parliament for 23 years, including 13 years as a Minister in the Labour Government and eight in the Cabinet.  Dame Tessa led London's successful bid to host the 2012 Olympic Games.

Sir David King, the Government’s permanent Special Representative for Climate Change from 2013-17, and Chief Scientific Advisor from 2000-07, during which time he raised awareness of the need for governments to act on climate change.

The Right Honourable David Lammy MP spoke about his upbringing in Tottenham, his decision to enter politics and becoming a Member of Parliament at 27 and served for eight years as a Minister in the last Labour government.

James Morris, of MediaCom spoke about the prospects of working within the media industry and the different routes available to students whether it be graduate, apprenticeships or a school leavers programme.

Steve Nevy of Red Bull Formula 1 who exposed some of the secrets behind F1 in relation to the Engineering, Mathematics, Physics and Technological Developments which keep F1 the most watched sport worldwide.

A VARIED PROGRAMME OF TRIPS AND VISITS

Throughout their life within the Sixth Form, students will have numerous opportunities to participate in trips and visits beyond their curriculum areas.

This will include university visits, trips to the theatre, concerts, galleries, lectures to name but a few!

We value the opinion and the input of our students in bringing about change and driving improvement for the whole Academy.

The Sixth Form Council, led by the newly appointed Head Boy, Head Girl and their deputies, are at the heart of this process.

Students will have opportunities both formally and informally to express their ideas and opinions through council meetings and from conversations with the Sixth Form council members. There will be an opportunity for all students to apply for a position on the council, as well as for the posts of Head Boy and Head Girl. A Senior Prefect Team will also be established. 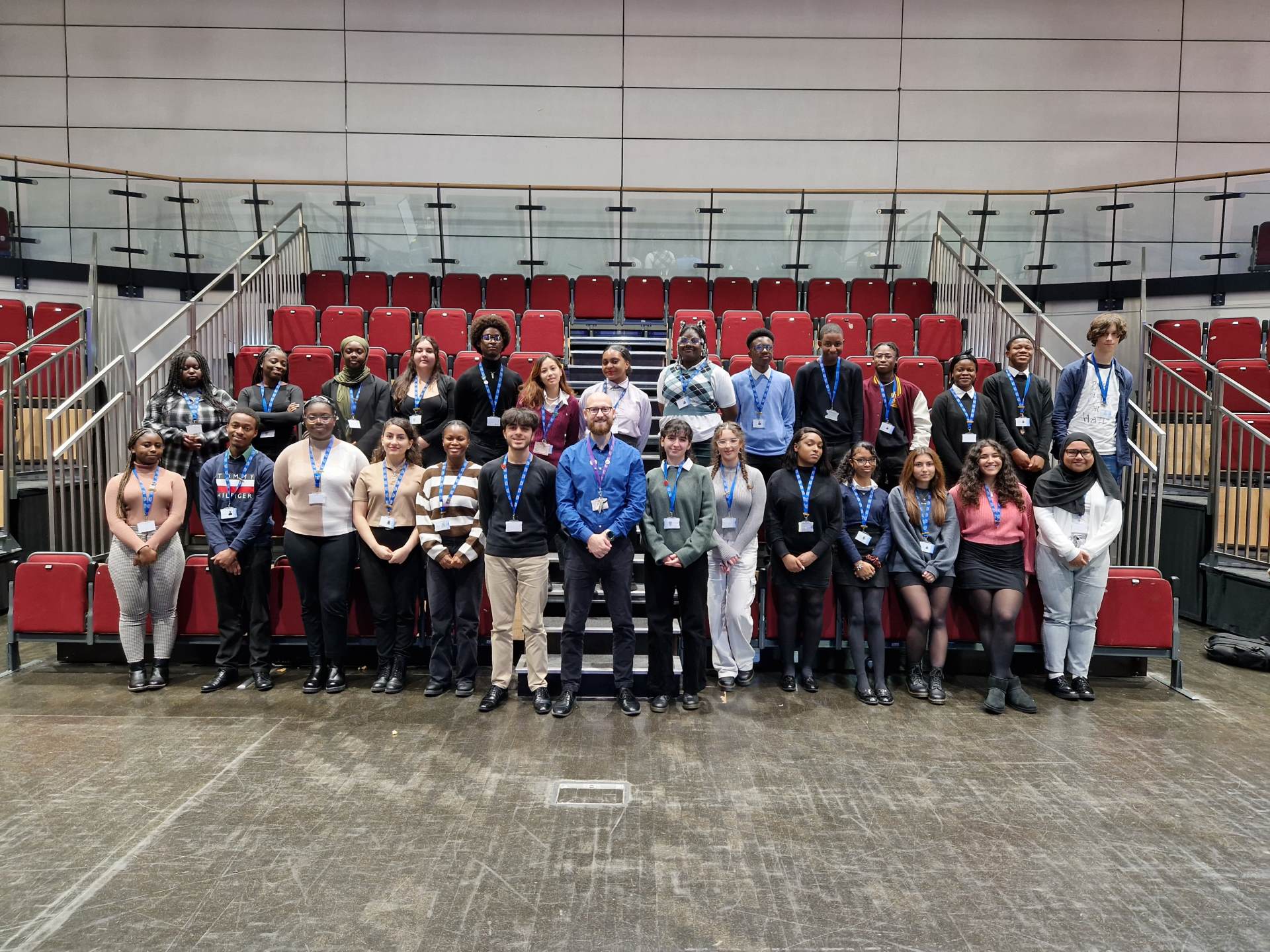 Sixth Form students are welcome to join any after school clubs and are encouraged to support the running of clubs for lower year groups.

Tutor competitions will form a regular part of Sixth Form life and the social arm of the student council will arrange termly events.